The importance of pay-mix in tough economic times

How important is guaranteed remuneration in the overall pay mix? The answer is quite simple – as important as any of the other elements. In this article we unpack important questions that every organization needs to ask when it comes to pay mix.

Following the first democratic elections in 1994 South Africa enjoyed a period of relative economic success. According to SouthAfricanMI.com during President Mandela’s reign as leader of the country South Africa experienced massive Foreign Direct Investment (FDI), as sanctions against the country lifted. Strong FDI usually leads to a strong currency as the demand for the domestic currency increases. It also drives construction and infrastructure development. At the same time, South Africa also experienced increased foreign trade as sanctions lifted.

The economic boom years in South Africa were accompanied by a war for talent of unprecedented proportions. As companies strove to deliver revenue growth north of 20% they were acutely aware of the human capital needed to deliver these results.

This was a time where the full extent of employee engagement strategies were put into practice. As an important pillar of attraction and engagement, remuneration was sometimes pushed to the limit. Remuneration practitioners were challenged to use Guaranteed Pay, Short Term Incentives (STI), Long Term Incentives (LTI), and alternative remuneration approaches, to ensure that key talent were not poached by the competitors. Notwithstanding this, many organisations suffered an unusually high employee turnover rate in their core skill areas.

This did work well when superb company results resulted in STI payments well over target. To add to the festivity, stock markets at all-time highs produced strong LTI performance.

The crunch however came when the economic euphoria resulted in many employees becoming over indebted. Some employees had spent well in advance of their earnings.

The global financial crisis (2008) introduced a scenario that not many people had expected. In a very short time some employees went from relying on their STI’s and LTI’s to augment their day-to-day spending, to realising that guaranteed cash was king. The reality of paying a home loan and one or more car repayments is that monthly cash is required, not the hope of exceptional STI outcomes once a year.

This over reliance on incentive-based remuneration even had the unfortunate consequence of some employees resigning from their jobs in order to access their retirement funds.

All of this brings us to the point of asking “Just how important is guaranteed remuneration in the overall pay mix?”. The answer is quite simple – as important as any of the other elements. This does not imply that organisations should over invest in fixed pay. It simply implies that organisations need to have a clearly defined remuneration strategy setting out their comparator market and desired market position. They should then use reliable market data to inform the design of their remuneration structures and actual pay levels, especially for core and/or scarce skills. It is very difficult to move the super-tanker that is guaranteed remuneration. If an organisation finds itself wanting on guaranteed pay, be it through design or neglect, it can take a long time to correct the weakness. Most organisations do not have the luxury of time in a world where fortunes can be ruined in one or two financial years.

Here are some simple checks to help you determine if your organisation is vulnerable when it comes to guaranteed pay:

We should be cautious of over-emphasising any one element of remuneration as this can leave us vulnerable when the market and economy shift unexpectedly. The role of the remuneration practitioner is to guide their organisation to a robust remuneration structure that can weather the storms of change.

Kirk is an experienced reward professional with implementation success in all forms of reward. He has worked in multiple sectors of the economy and at a Pan-African level. He is experienced in the design and implementation of reward strategies, guaranteed pay programmes, short and long-term incentive programmes, reward processes, executive remuneration, and remuneration committees.

How to facilitate online

How to develop a retention strategy in COVID-19

Connected – Why Social Justice finds its home in you

How has the role of HR shifted in the new workplace?

Tapping into the power of perception 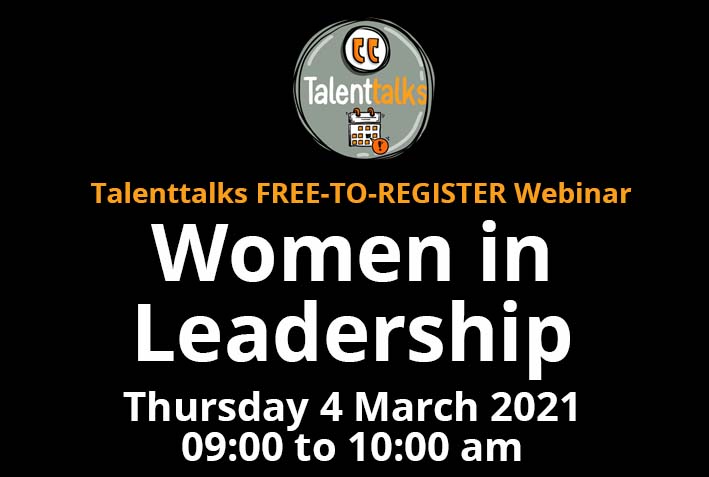 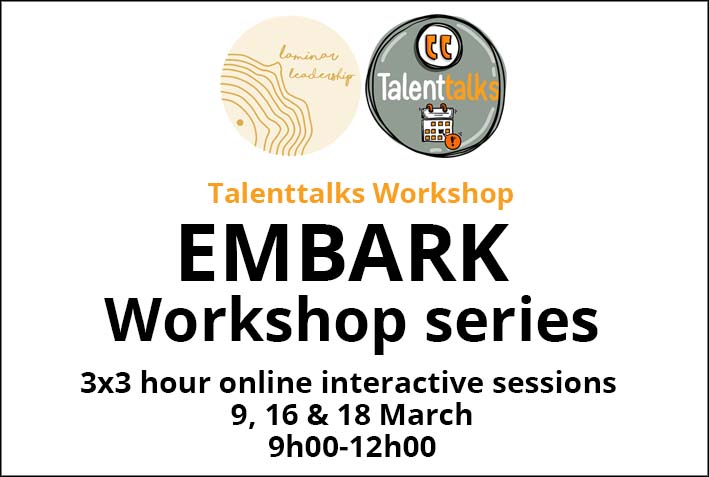